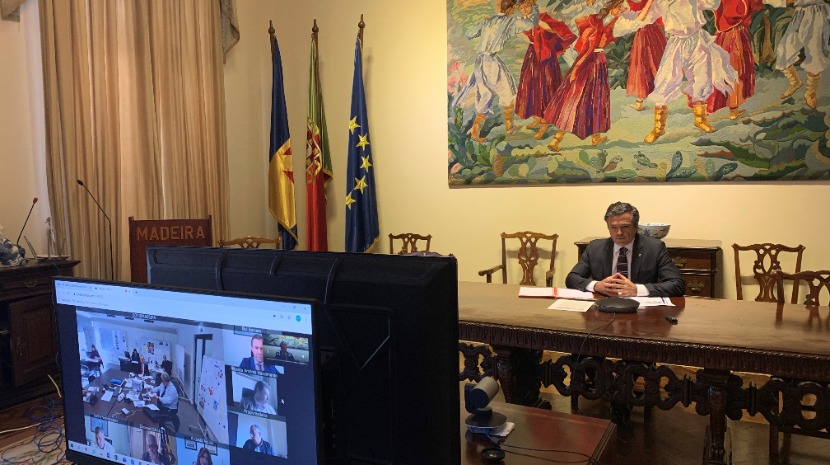 The vice-president of the Regional Government assured, this morning, to the presidents of the Chambers of the Region, that the citizens of all municipalities are exempt from the water billing values ​​between the 16th and the 31st of March, “regardless of whether there are municipalities adhering to the Madeira Water and Waste ”.

The same also applies to the electricity values ​​in the referred period.

As for water, Pedro Calado, recalled that the government’s decision was to exempt consumers from paying consumption, directly with ARM and with municipalities that are not part of this entity. “No citizen will be discriminated against”, guaranteed the vice-president who this morning held a video conference meeting with several mayors (Câmara de Lobos, Funchal, Ribeira Brava, Ponta do Sol, Calheta, Porto Moniz, São Vicente, Santana and Porto Santo), with the participation of the regional secretary for Inclusion and Citizenship, Augusta Aguiar, the regional secretary for Economy, Rui Barreto, the regional secretary for Health, Pedro Ramos and the president of the Regional Civil Protection Service, José António Dias.

The Vice-President of the Government reinforced that the measures that have been taken aim to reach all Madeirans.

With regard to electricity values, the vice president of the GR clarified that the billing periods are not all the same from consumer to consumer, which is why many have not yet felt the benefit created. But, “sooner or later, in the respective billing for the 16th to the 31st of March consumption values ​​will be exempt. It is a guarantee that we give and that has already been felt by thousands of Madeirans. There is no discriminatory treatment of those that have been the new implementations. ”