A friendly and helpful community for anyone living, visiting or moving to the island of Madeira. All nationalities welcome. 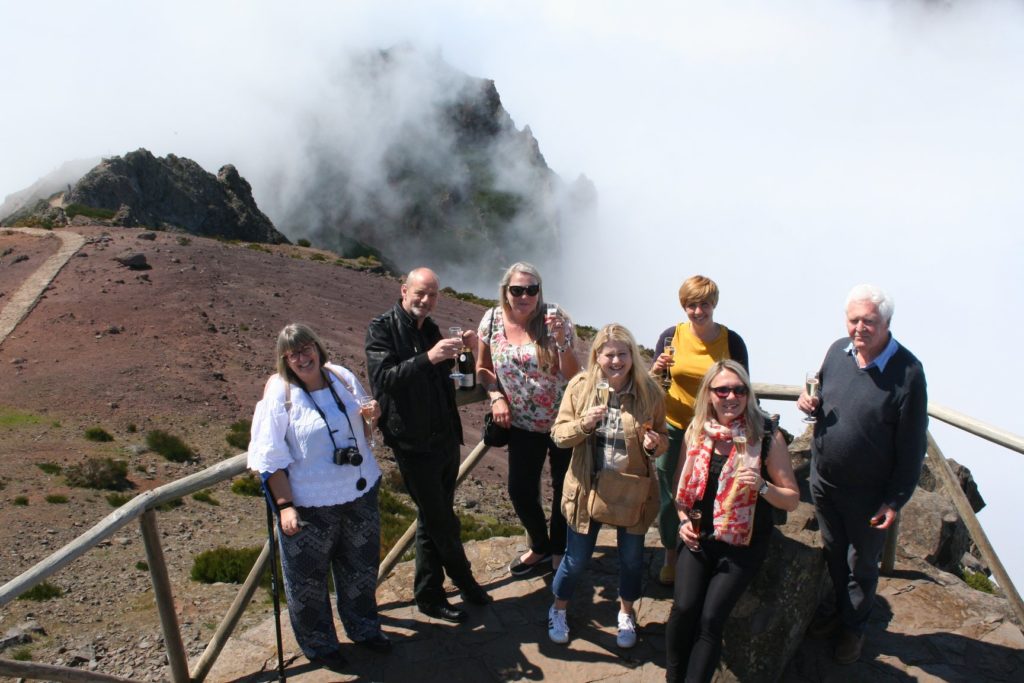 Who are we and what do we do?

Madeira Active was created as a Community Group in 2012. Hosted on an independent networking platform connecting people who had an interest in Madeira. In January 2017 it moved over to the Facebook platform, which provided an easier interaction area and attracted more people to join the group. With now over 2000 members, and the addition of a dedicated website to further support the aim.

Our regular monthly dinners are hosted to connect people. Are open to everyone and are a great tool for connecting and making new friends with other members. In addition to ‘coffee drop in’s’ woven into the year, where new comers can come meet us in a relaxed setting. Aside from those we also host workshops in various helpful subjects (AL and renting in Madeira and tax assistance as examples) and will be striving to increase those in the near future.

The group is for everyone, whether you live permanently on Madeira, part-time, looking to move here or are just visiting on holiday. It’s open to any nationality although we use English as our connecting language.

Membership is free on facebook, please visit our page.

To join our growing community by becoming a premium member, further supports our aim.